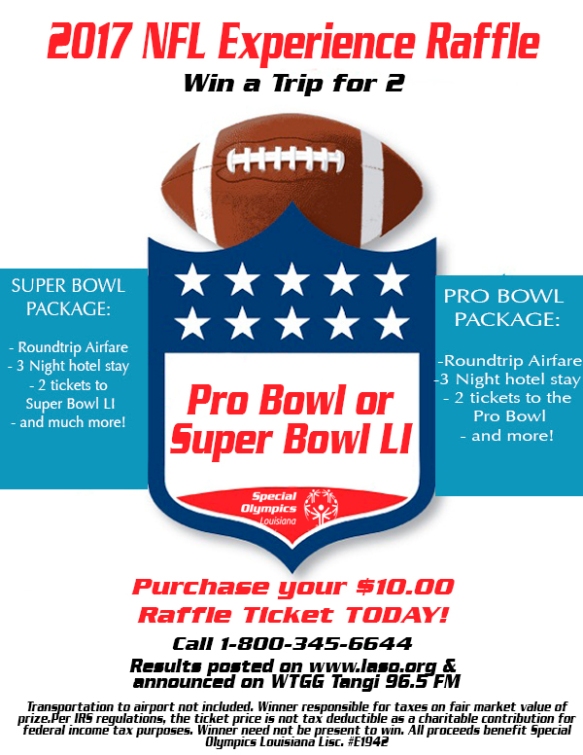 $10.00 per ticket could get you a VIP trip and help change the lives of children and adults with intellectual disabilities across Louisiana! 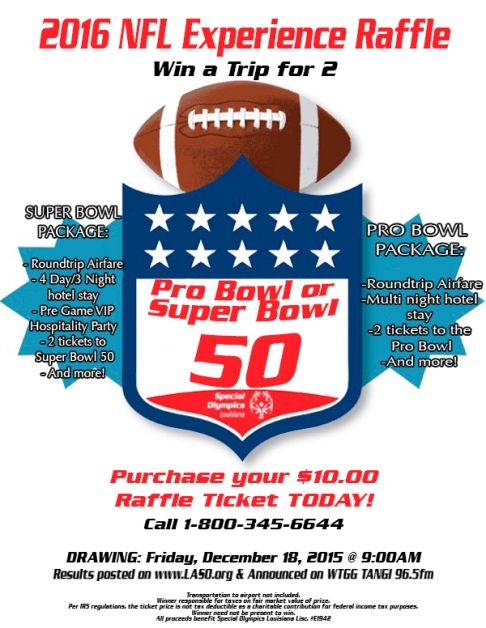 Don’t forget about our NFL Raffle happening now! You can have the chance to win a Trip for two to Super Bowl

Only $10.00 per ticket could get you a VIP trip and help change the lives of children
and adults with intellectual disabilities across Louisiana!

$10.00 per ticket could get you a VIP trip and help change the lives of children and adults with intellectual disabilities across Louisiana!

Camrin is a junior at Loreauville High School in Loreauville, Louisiana. He started playing Unified Golf with Special Olympics Louisiana just last year. Camrin trains hard, practices at his home course, Squirrel Run, in New Iberia every day, and decided to try out for his high school golf team. Although he is fairly new to the game, Camrin doesn’t play like it!  He went out for try outs and has earned a spot on the Loreauville High School golf team. Camrin will play matches in LHSAA. Congratulations Cam! We are proud of you!

Want to be featured on the blog? Send your stories to cminton@laso.org! 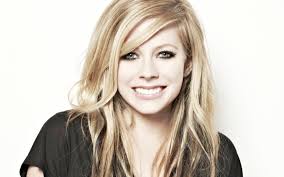 Multi-platinum recording artist, Grammy-nominated singer/songwriter and Special Olympics supporter Avril Lavigne, has teamed up with CrowdRise, an online fundraising platform, to support Special Olympics. Proceeds from the “Team Rockstar” campaign, will sponsor athletes competing in the 2015 Special Olympics World Games in Los Angeles. Athletes from all Special Olympics regions will be supported, including North America.

The “Team Rockstar” fundraising campaign began September 5 and will run through Avril’s birthday, September 27, 2014. September 27 is also global Eunice Kennedy Shriver Day, a day where Special Olympics Programs around the world celebrate the founder of Special Olympics and how one person can make a difference. The team raising the most amount of money during the competition will win dinner for them and a friend with Avril Lavigne. The top fundraising teams will have the opportunity to win a range of prizes, including signed Converse shoes worn by Avril, Google hangouts and calls with Avril, exclusive signed items, and other prizes.

What are YOU doing to rais

e money for Over the Edge?

Post a picture of your fundraiser on NOLA Over the Edge: SWAT Edition Facebook page and tag us in it!

Whoever has our favorite fundraising idea will get to chose between a $50 GIFT CERTIFICATE to La Carreta’s Mexican Cuisine or Flora Savage Florist in New Orleans!

Hurry! You don’t want to miss out! Winner will be announced on Monday, September 22.